The best Stoic quotes on life, death, and happiness. 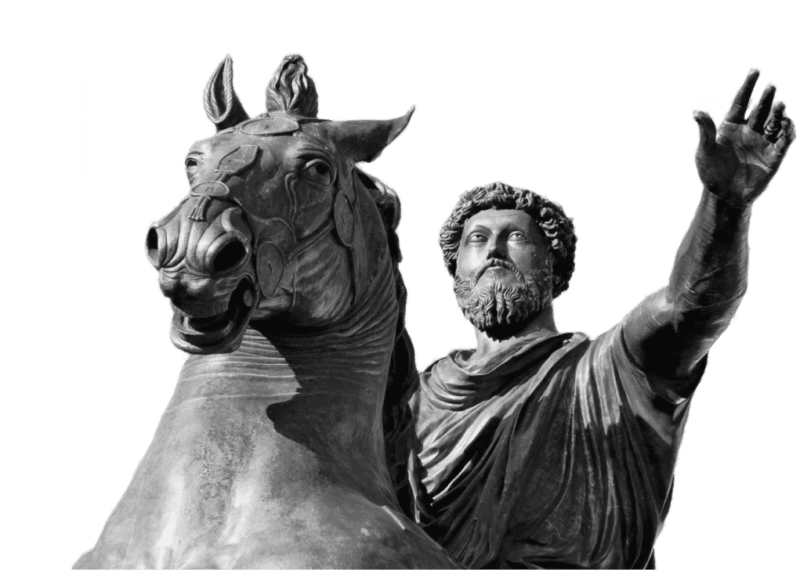 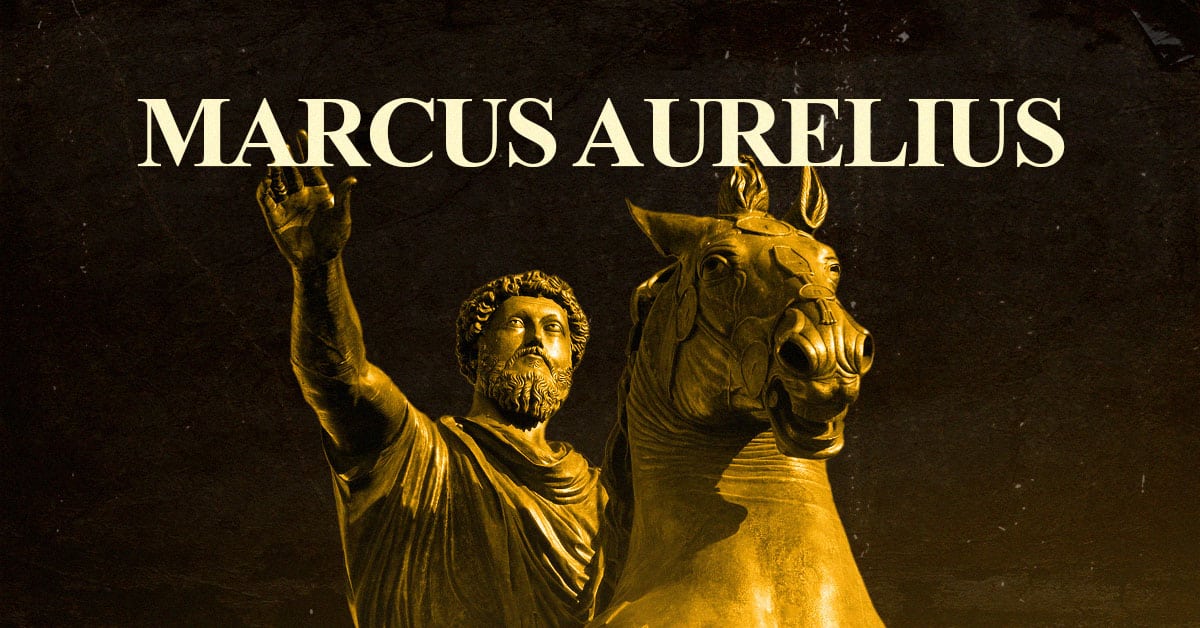 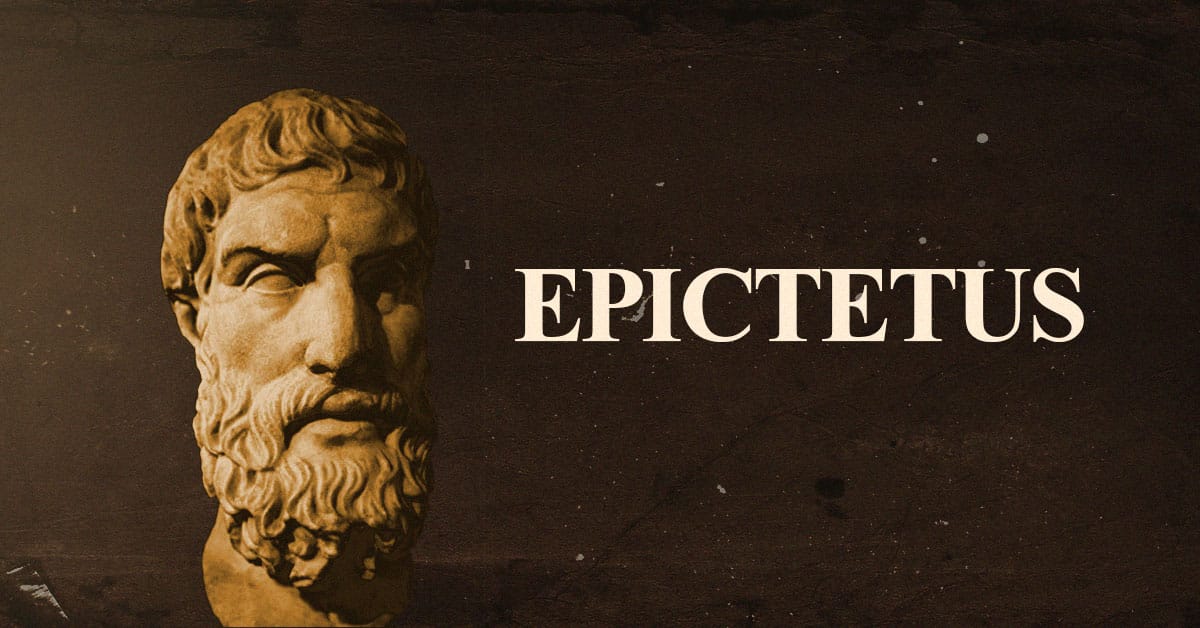 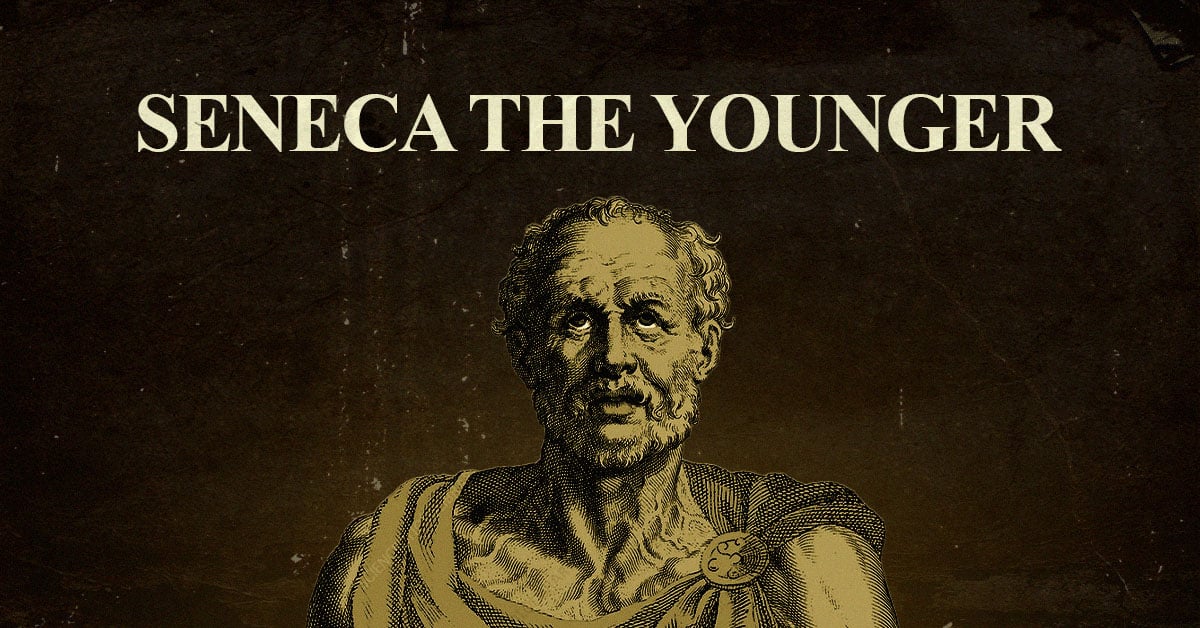 Seneca Quotes: The Best Quotes from the Stoic Philosopher 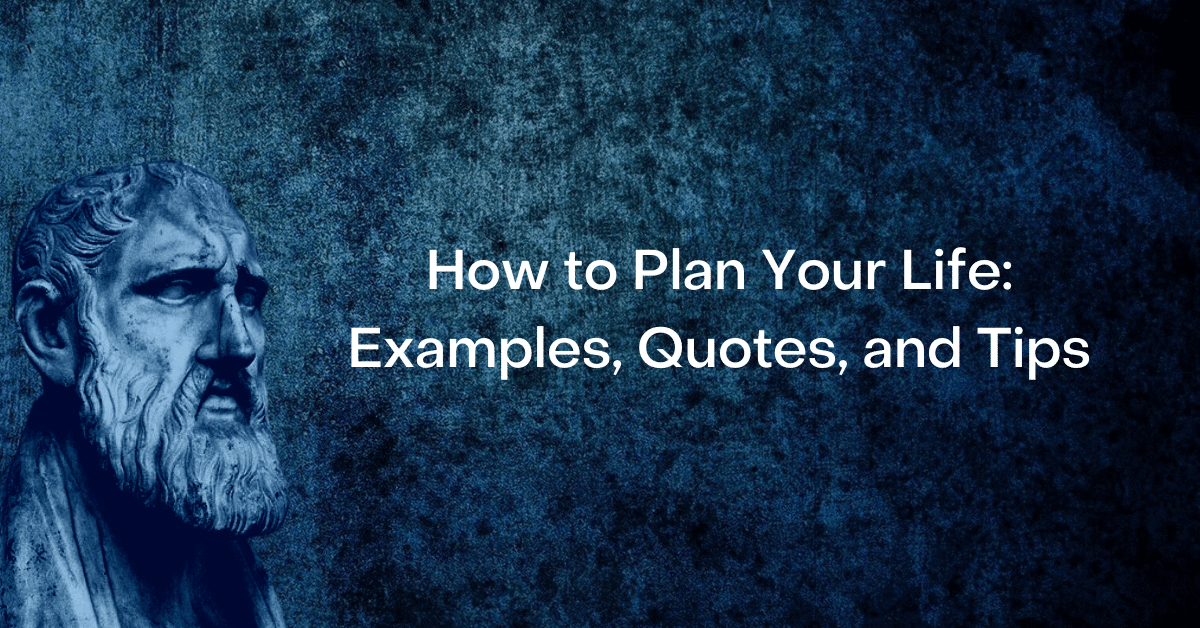 How to Plan Your Life: Examples, Quotes, and Tips 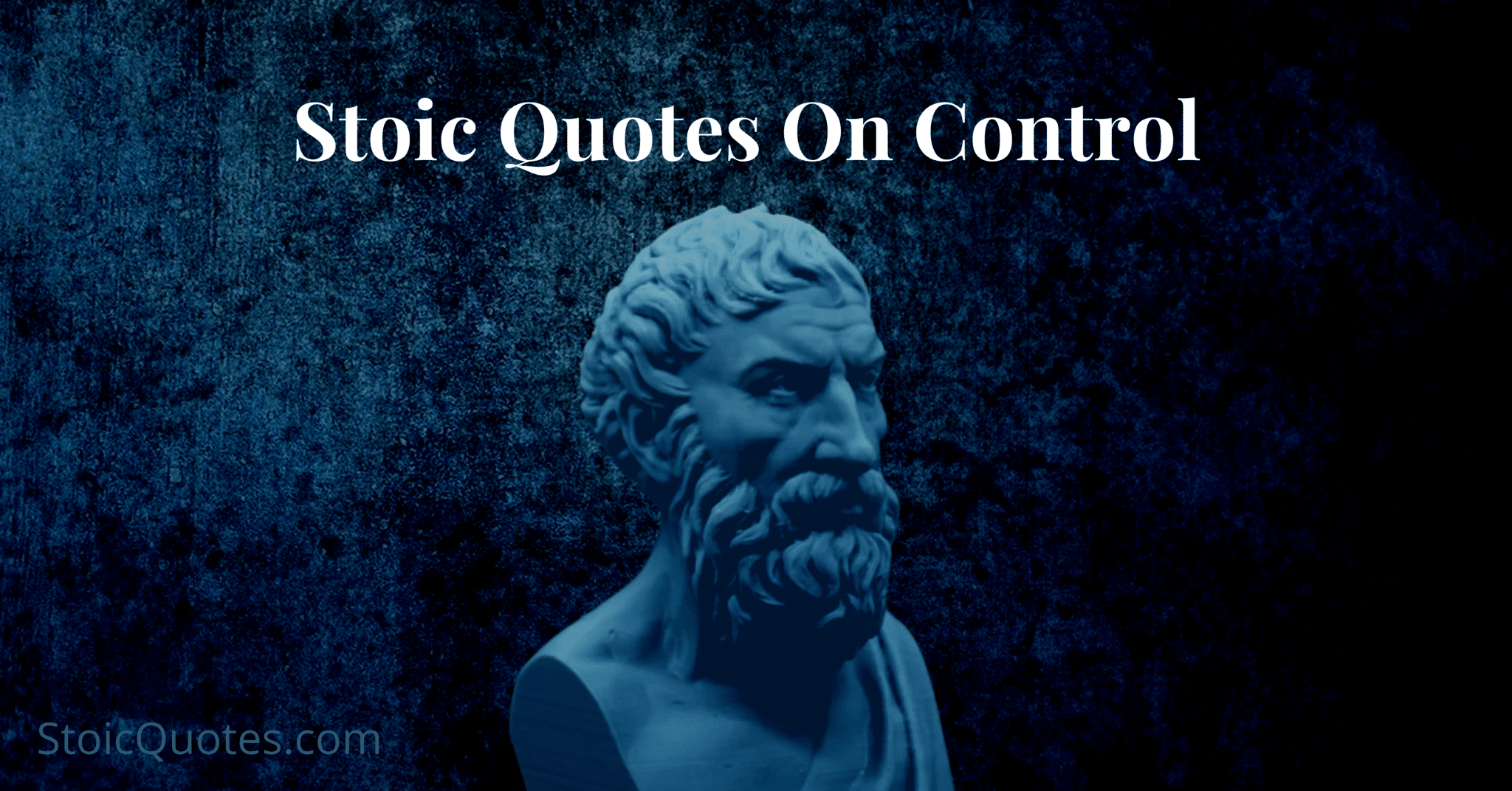 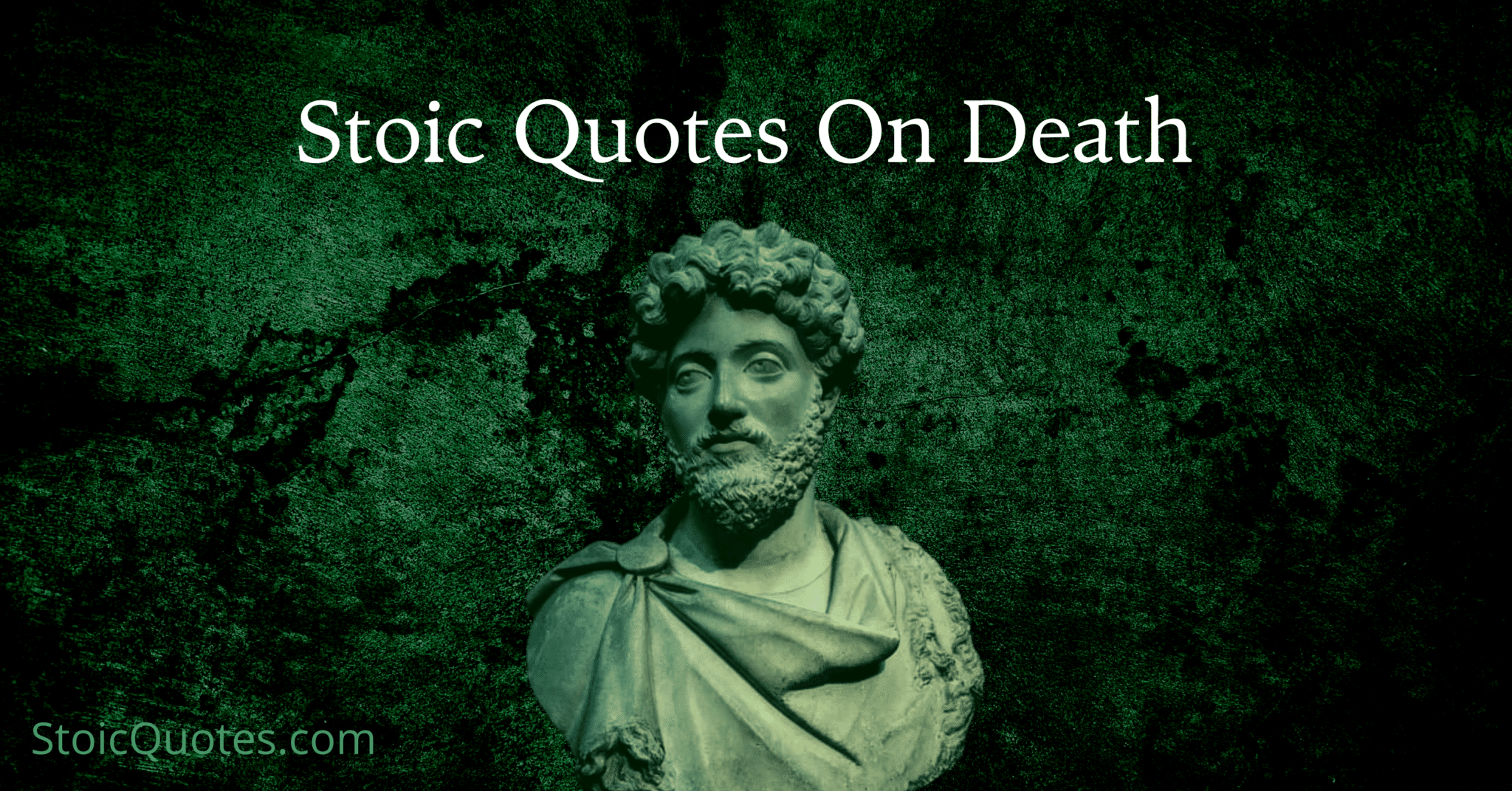 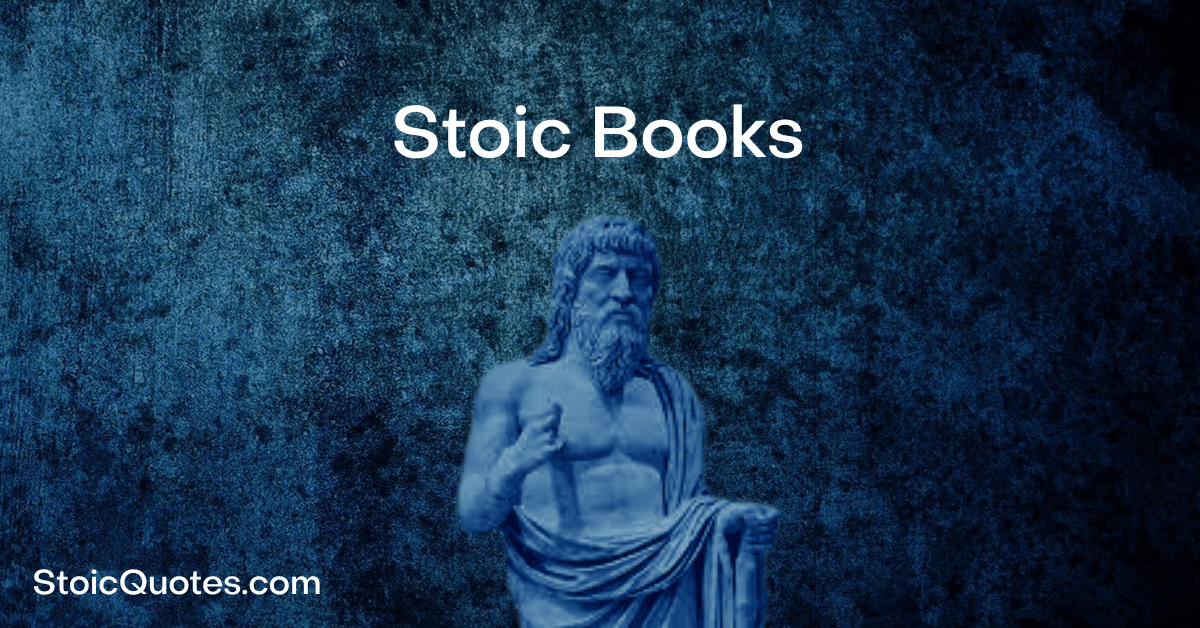 Stoic Books: 10 Books You Should Read to Learn Stoicism 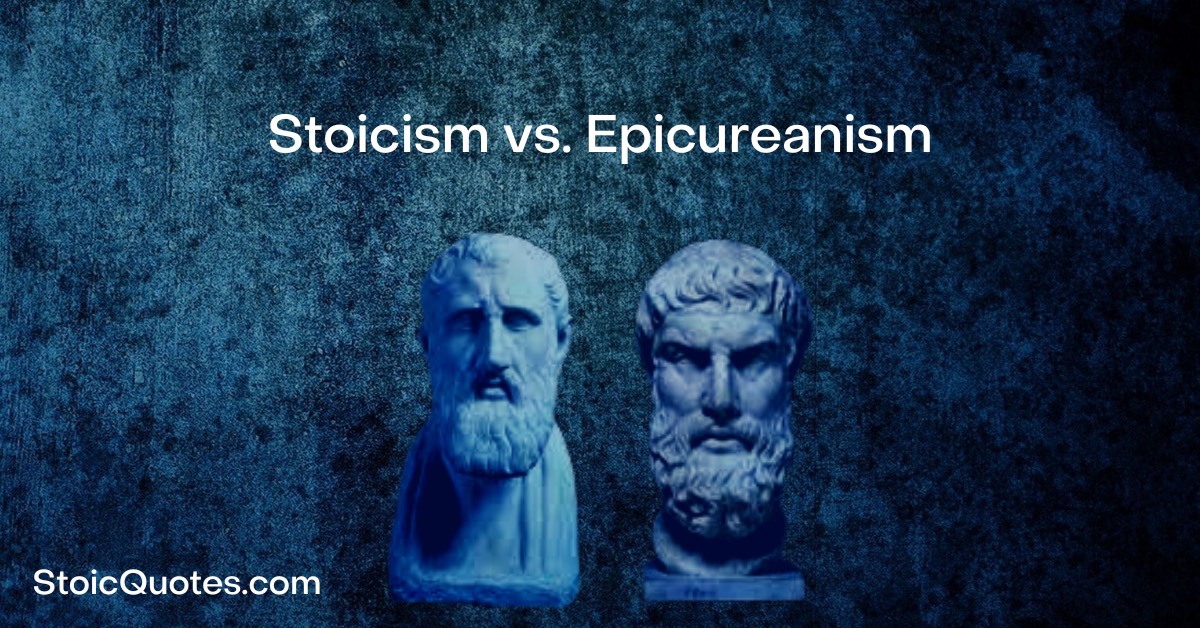 Stoicism vs. Epicureanism: What's the Difference? 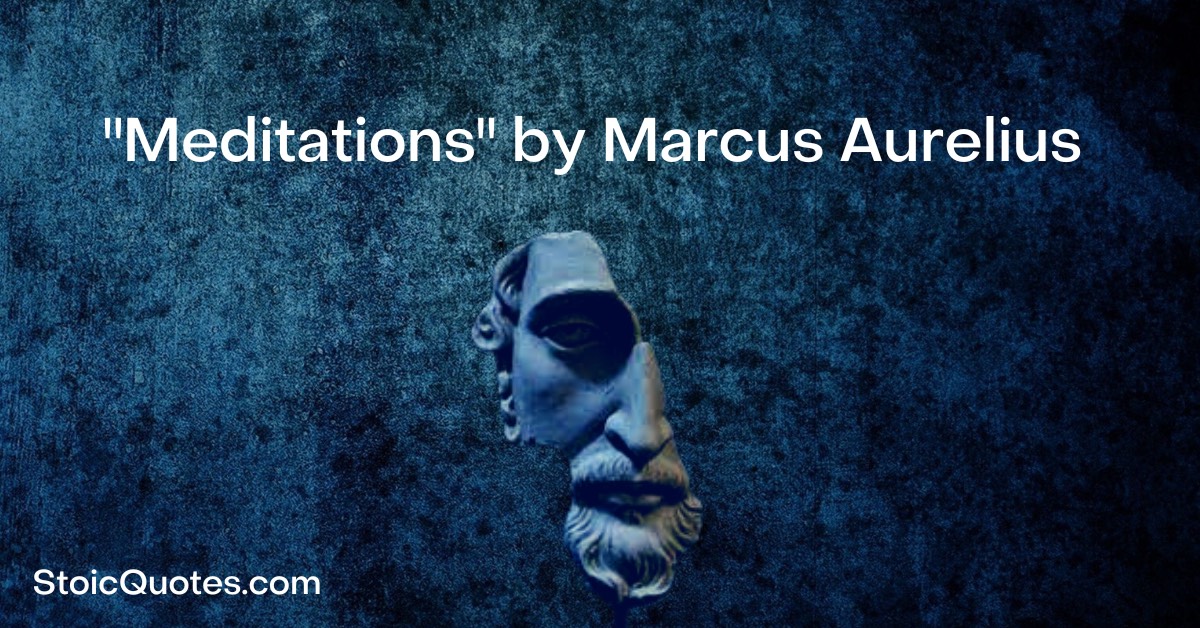 "Meditations" by Marcus Aurelius: Summary of the Life-Changing Book

StoicQuotes.com was created to provide a simple, comprehensive resource for individuals looking to learn more about:

You’ll learn about the Stoic views on virtue, the purpose of action, and what a good man’s life looks like.

And, of course, you’ll learn all about Stoicism through famous stoic quotes that can help guide you through life and life’s challenges. 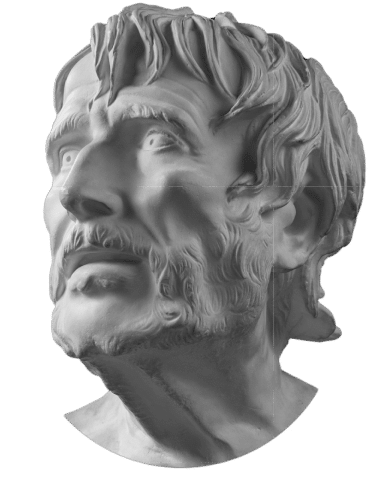 You’ll discover the top names in Stoic thinking, what their contributions were, and what their biographies are.

You’ll learn the history of stoic ideas and philosophers so you can see how the worldview morphed and molded over time.
Know more about us

Stoicism is a philosophy based on self-control, virtue, and focusing your life on what you can control, rather than worrying about things beyond your power.

Stoic philosophy was first developed around two thousand years ago by Greek and Roman philosophers. Zeno of Citium was the first Stoic philosopher who founded the school of thought in Athens in the early 3rd century BC.

The philosophy continued to gain popularity with many other profound philosophers, including Epictetus, Seneca the Younger, and even Roman Emperor Marcus Aurelius offering famous Stoic quotes to generations of students.

The easiest way to learn about Stoic philosophy is to simply browse the pages on this website, enjoy the Stoic quotes, and learn from the wisdom of the great Stoic minds.

Make sure to check back often. We constantly update the website and are perpetually releasing new topics with powerful Stoic quotes. In the past we've covered quotes about life, death, control, anger, anxiety, and many other topics.

Want to learn more about what exactly Stoic philosophy is? Click the link below to see what Stoicism is all about. 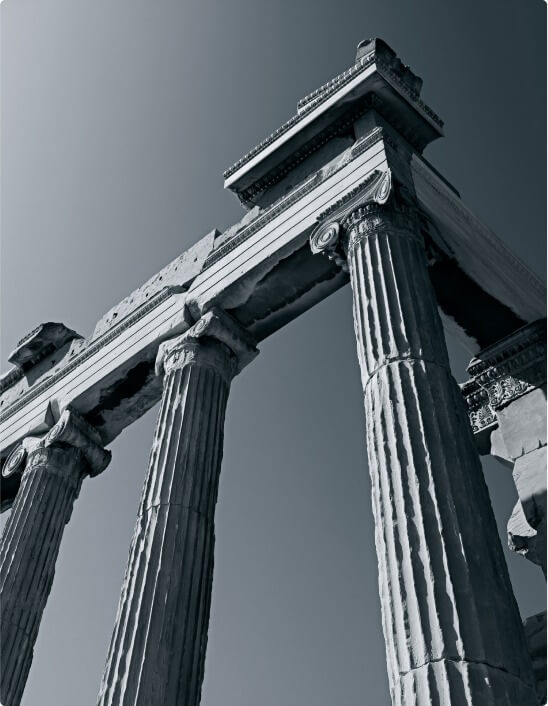 This website provides the best stoic quotations on the topics of life, death, control, anxiety, and wisdom in general.